WE TOUCHED THE 7 PEAKS

It is nice to end the year with a gastronomic journey into the heights. We organized an event for Erste bank called “7 peaks- enjoying the world’s gourmet peaks”. So, we visited the 7 highest peaks on 7 different continents in one evening.

Reaching the peaks is a symbol for achieving top results, and as such we believe it is well known to everyone, but when the peaks are transferred into the world of gastronomy then they become a synonym for extraordinary enjoyment in food and drinks, or in our case, with getting acquainted with areas that only a few have been to- and food that was inspired by mountain peaks and the countries they are located in.

Besides our hosts, Stipe Božić, Nina Badrić, Mate Janković and Iva Šulentić were in charge of creating a good mood, and we can proudly say we conquered the 7 peaks! 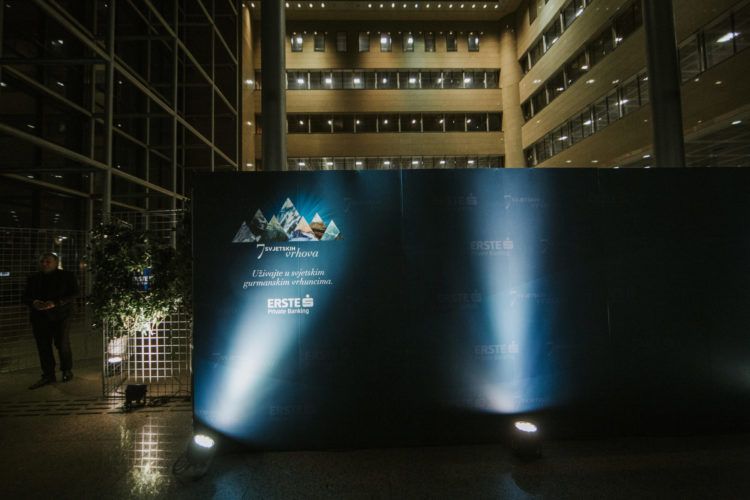 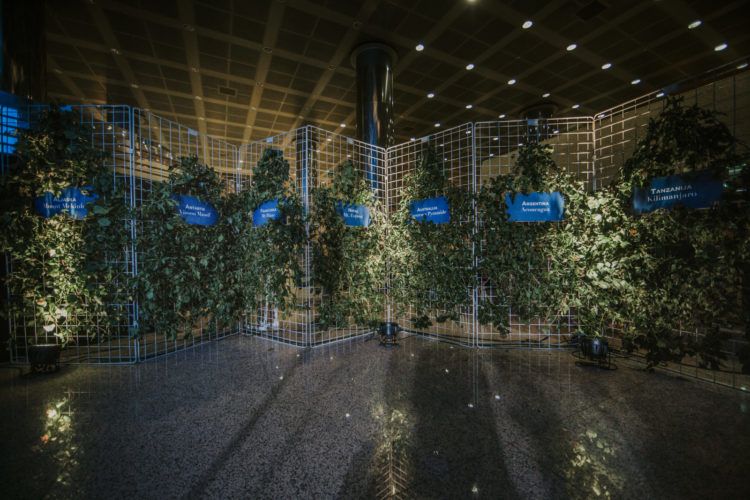