Nike launched the Chance project worldwide with purpose of finding young soccer players and providing them with an opportunity of a lifetime! 100 global winners of the NIKE Chance competition from different countries went off to a special training camp in Barcelona where they were tested by Pep Guardiola and his team, who then chose 16 finalists and gave them the opportunity to train in some of the best clubs in Europe. Winners of Croatian Nike Chance tournament organized by Projektil were: Ivan Zorić – Zore and Josip Gusković – Guska. 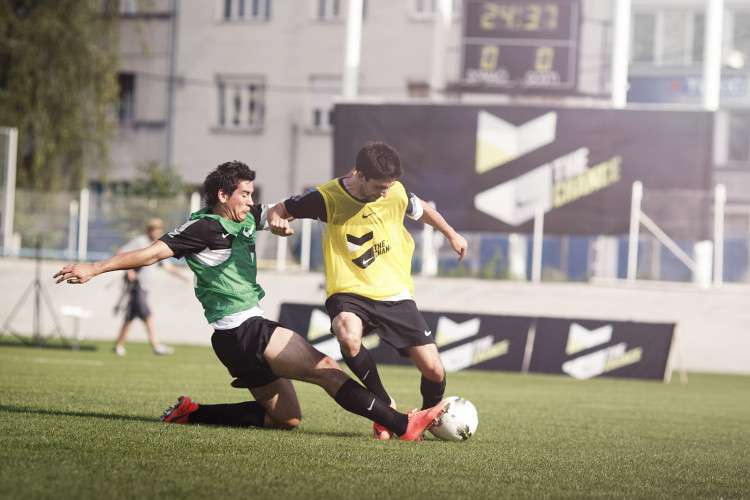 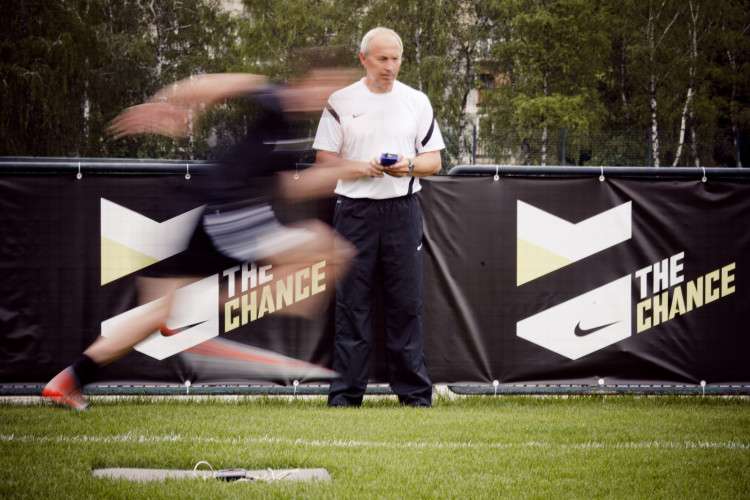