Since practically every capital city in the world has its own Soapbox, it was in order to have one organised for Sarajevo. And since people of Sarajevo are well known for their originality, they didn’t disappoint this time either. The audience could enjoy seeing some creative human-powered vehicles. Over one hundred participants applied with 54 vehicles ending up in the Ivo Andrić street at Alipašino polje field. In addition to original vehicles, we had just as original awards, so the best contestant had the opportunity to visit the Red Bull Formula 1 factory in the UK. 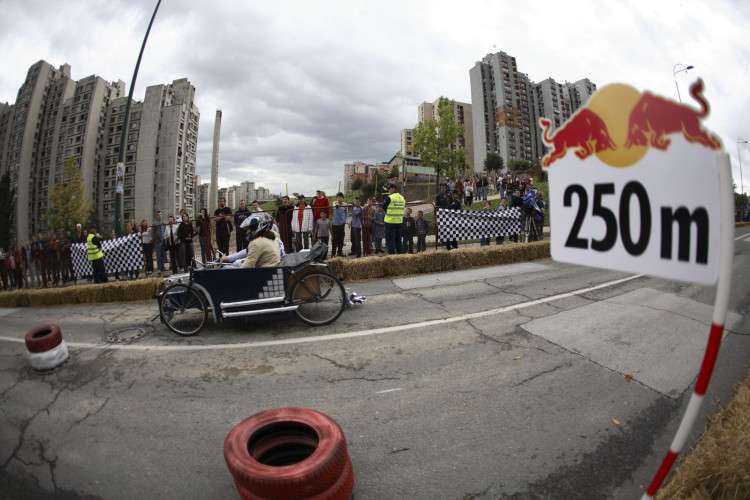 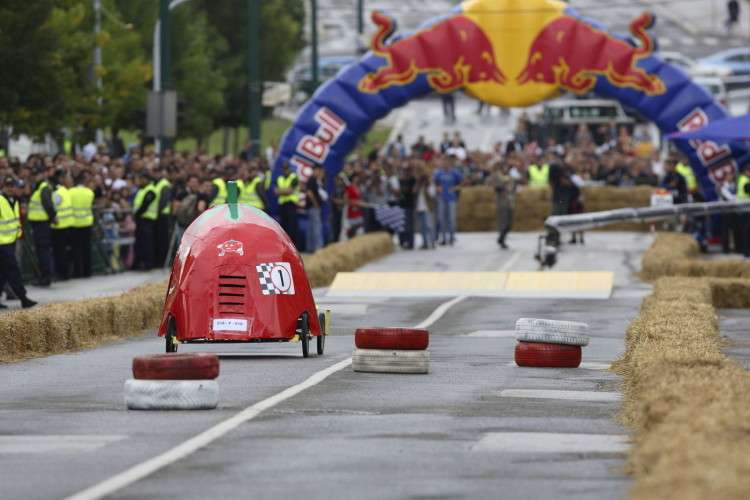 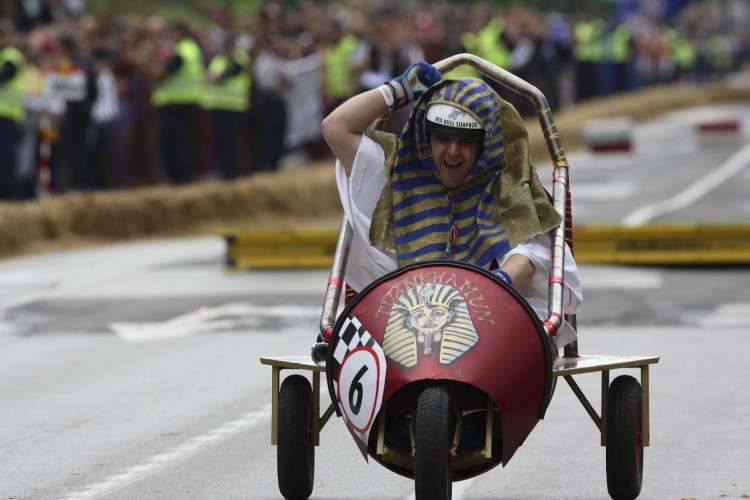 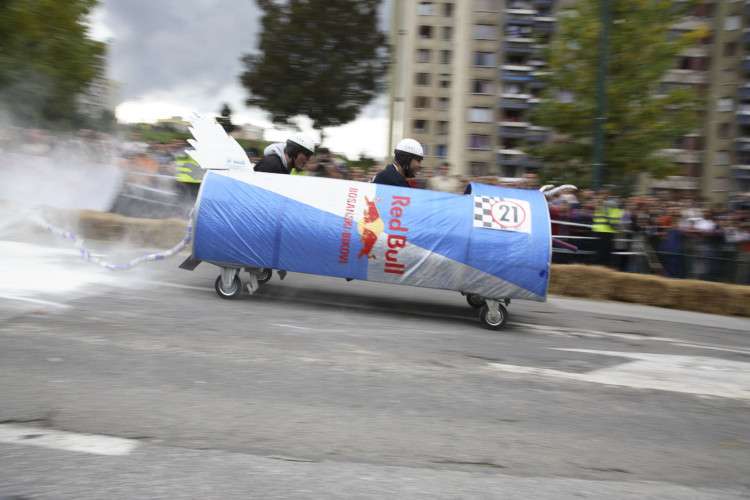