The second edition of the event for a real Sneakermeister was organized under the moto ShoosterDay is a SuperFan! And we must say it really was like that. Flying coupons that contestants had to catch in a cabin in order to win cool prizes were a real hit. Top model shoes could be seen in the SHOOSTER box. You could get your photo taken in front of a unique artistic installation by Lunar which gave old shoes a whole new dimension. It was a chance to put hi-tech glasses on your head and see how good you were in the virtual world of video games. The dancers warmed up both themselves and the audience during their performance. To make sure nobody went home empty-handed we let people personalize key rings by carving their own text onto them. 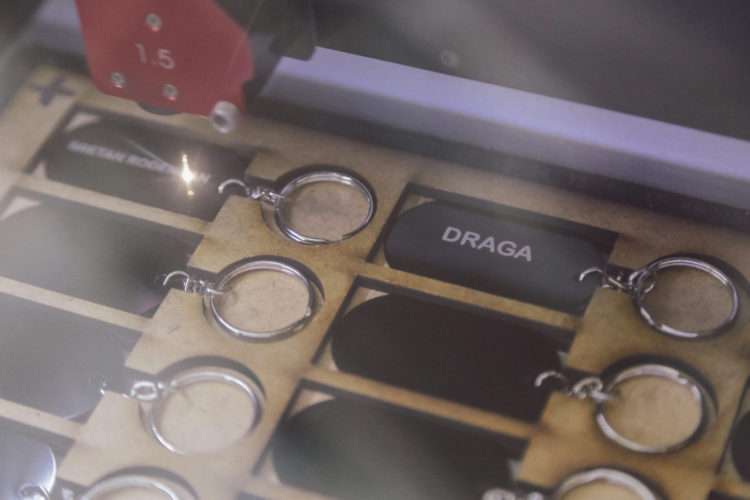 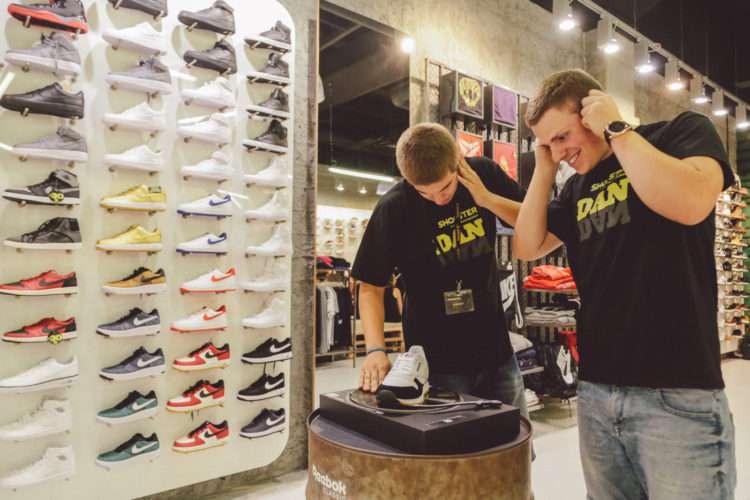 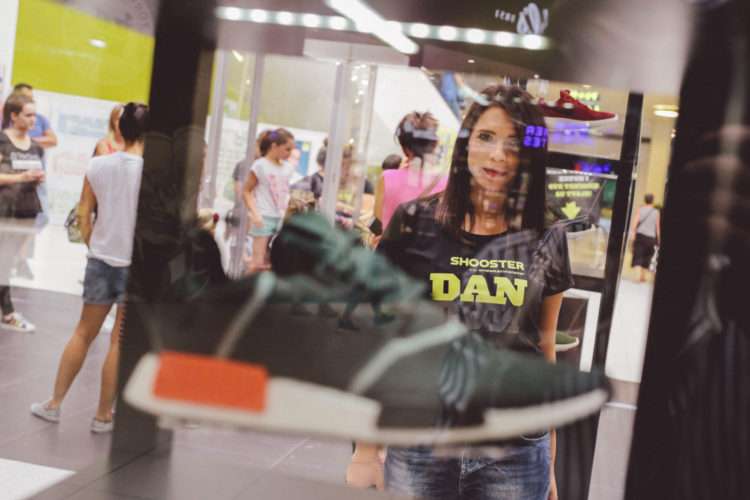