We went on the football field and without any fear organized a competition “Play like Pelé” for Snickers in Croatia, Bosnia and Herzegovina and Slovenia.

The contestants had to show off their skills in short films, which were later evaluated by the football legends Ćiro Blažević, Elvir Bolić and Marcos Tavares. The promotion also included participation in the Zagreb Student Days, the May Day Games in Ljubljana and Street Football in Sarajevo as well as more than 60 clubs in all three countries.

The best contestants won a prize that they will remember their entire life – a trip to Barcelona and getting to meet the greatest footballer of all time – Pelé! 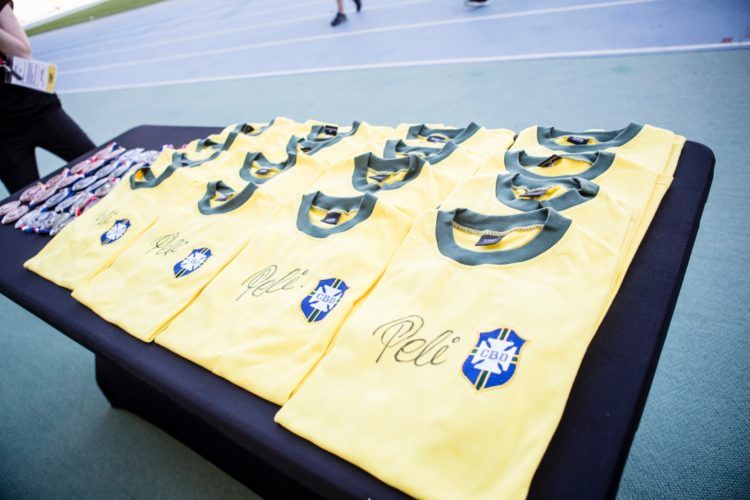 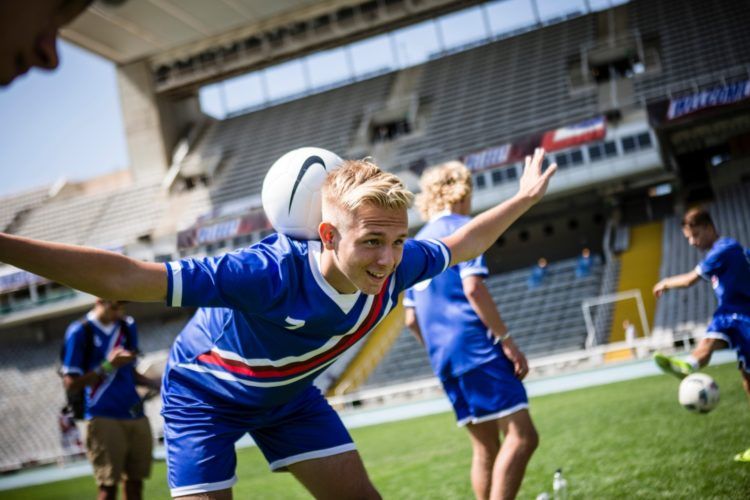 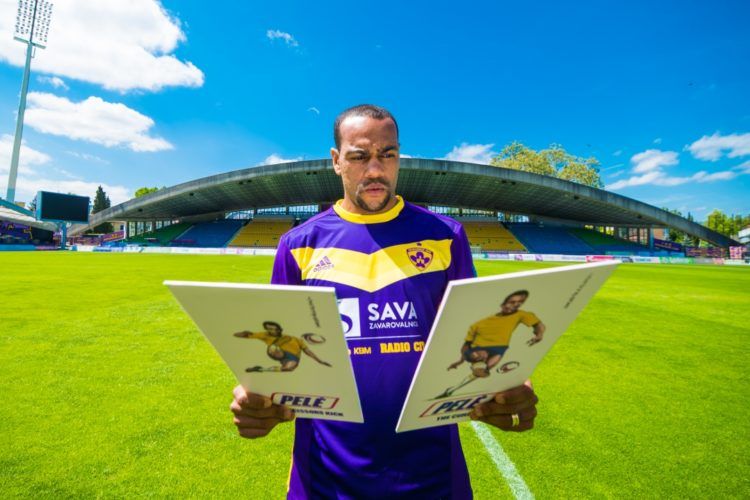