We proved once more that running is more than just a sport. That is, we proved it twice! First we launched Nike+ Run Club on the streets of Zagreb, and then we set off Pegasus Women’s Run – a race put up in honour of the iconic Nike Pegasus trainers thirty year anniversary. If you weren’t lucky enough to catch a sight of 50 panting women running on a warm autumn’s day in Zagreb, you’ll get your chance, ‘cause Nike+ Run Club has united many running fans. Under professional organization of Nike’s ambassador they are to appear every Wednesday on the streets of Zagreb, encouraging the culture of running and healthy lifestyle. Judging from how things started, we have no doubt it will be successful. 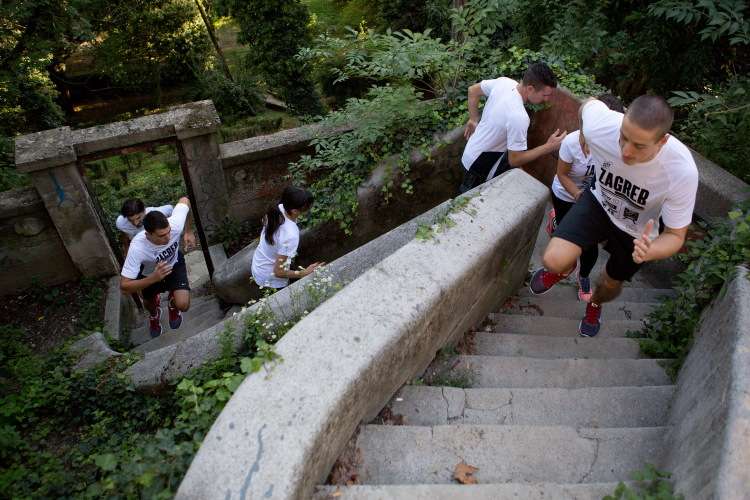 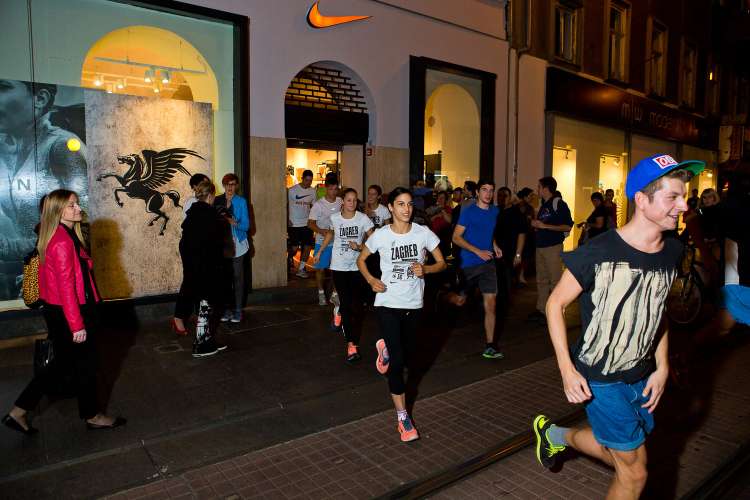 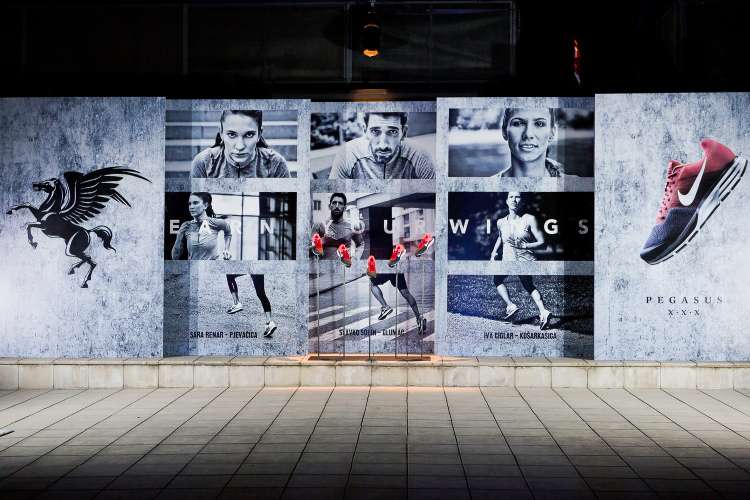