“For” is the old, local name for the island of Hvar, and since June 2013 FOR has become a name for the festival frequented by finest music connoisseurs. If you don’t believe us, you can check the line-up. We would like to mention the wonderful James Blake, hilarious 2 Many DJs and Tame Impala.  We were involved in a local production of the world famous Australia bound company Modular People and we got to enjoy ourselves during three days (from 21st to 23rd June) at afternoon beach parties and evening concerts on two locations. Number of tickets was limited and the atmosphere was so incredible that only the new edition of FOR, planned for 2014, could outshine it. The festival was recognised by the Ministry of Tourism as an important event for promotion of Croatia worldwide – no doubt you will feel the same. 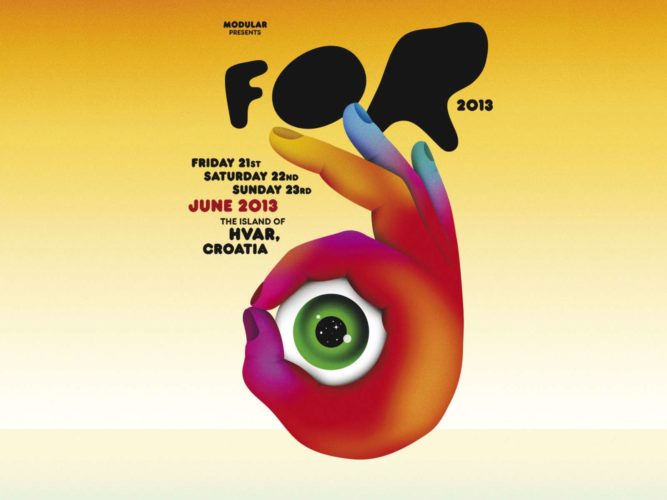 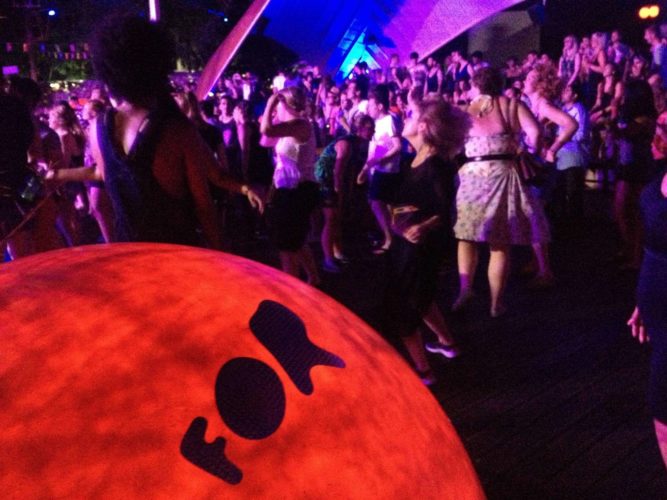 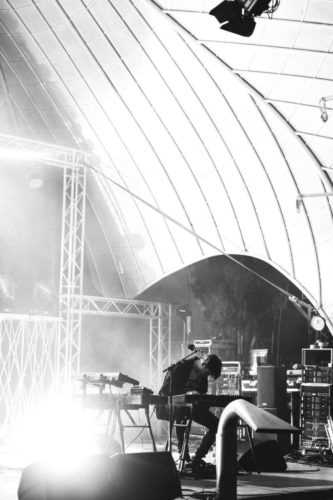