Even while we’re at the office, we run. So this summer we organized the Nike team race across the entire Croatian coastline. And when we say entire – we literally mean entire.  The race began at the southern point of Croatian, in a village called Molunat and ended up in Savudria. Teams of young recreational runners who had ventured to participate in this project will certainly remember it for     a long time, since the race turned into a proper dream holiday. Besides running throughout the most attractive locations of the Croatian coast, our runners visited various music festivals, where they continued to spread the word on the run. Good fun and running go together! 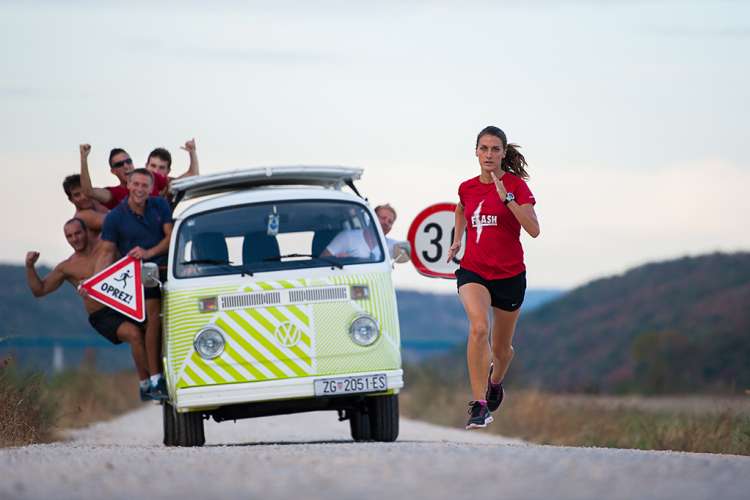 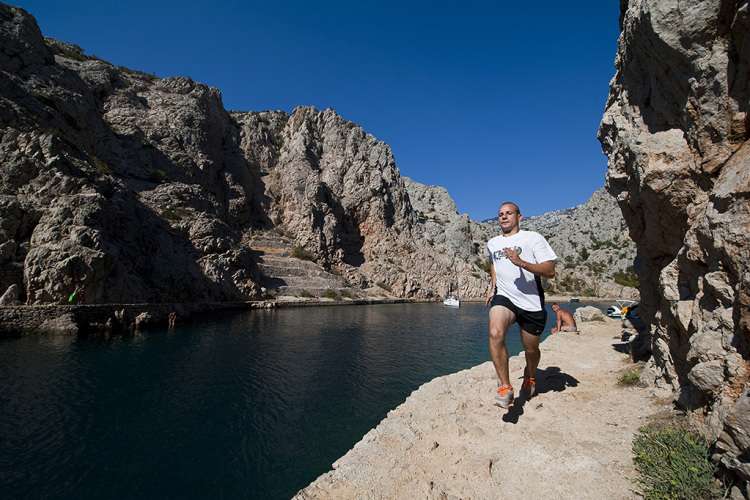 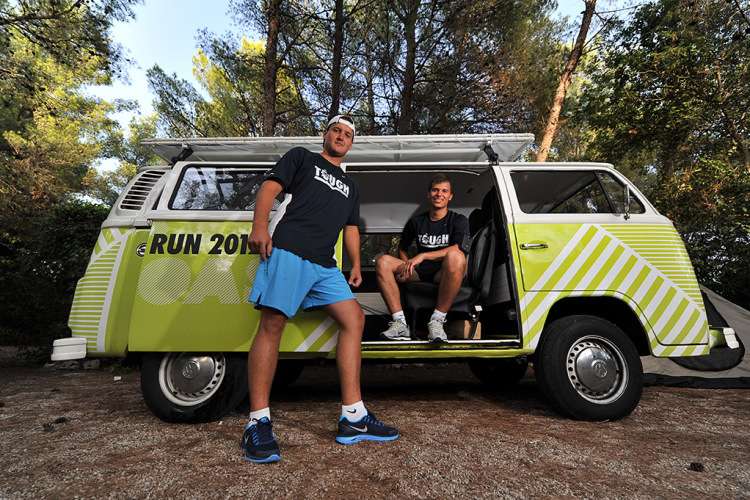 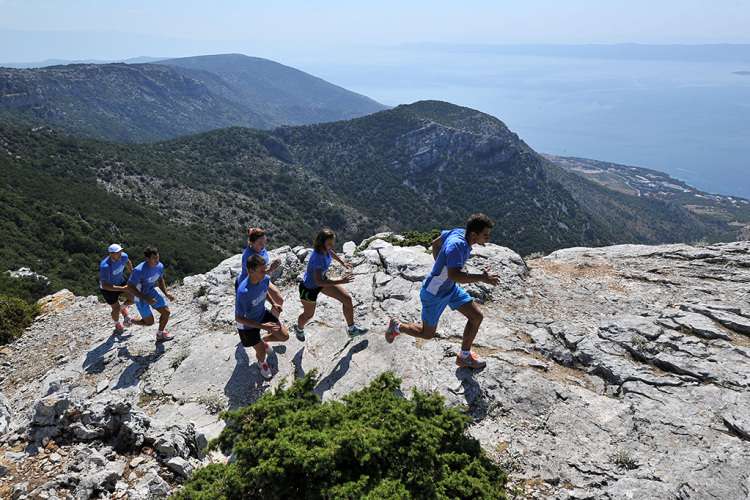 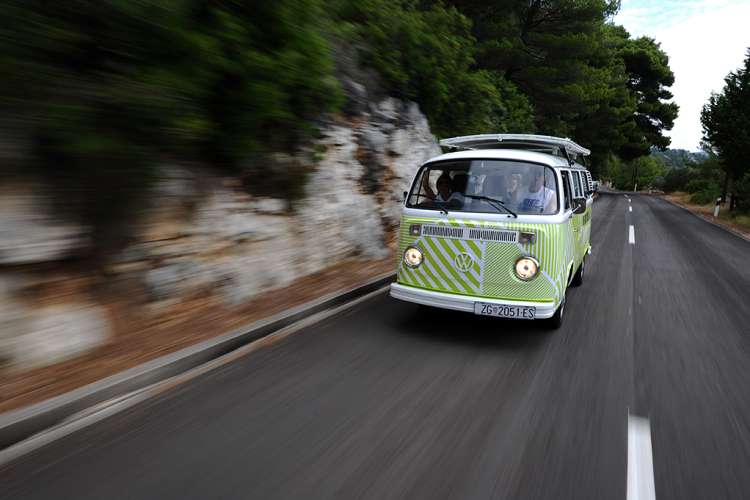