Projektil is always ready for a race in the long run. That is why we organized the second We Run Zagreb and extend the route to 7.5 km. Those people who maybe didn’t hear about the race were probably surprised to see a small group of about 6,000 people all rushing together toward the same goal. After the race, everyone enjoyed the after-run party with the well-known Klaxons DJ set, and those too exhausted with all the dancing and running sought massage in the relaxation zones. The event was hosted by Ivan Šaric and Daniel Bilić and we were even joined by the mayor Bandić who even fired a gun. Thankfully it was just a starting pistol – we’ve already mentioned that Projektil doesn’t like guns. 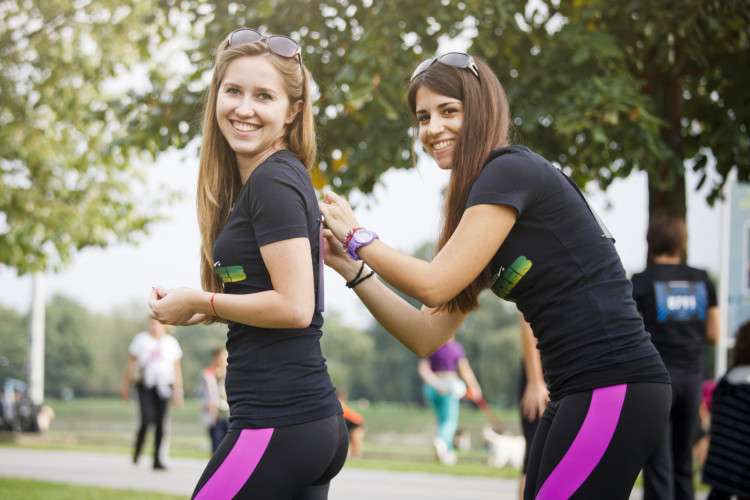 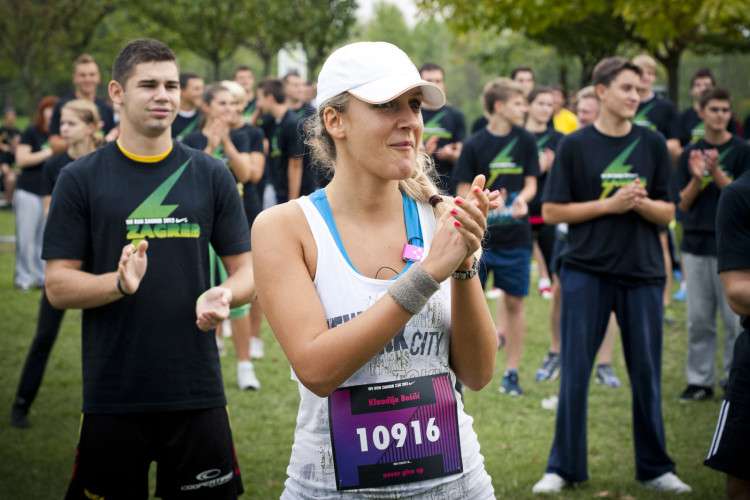 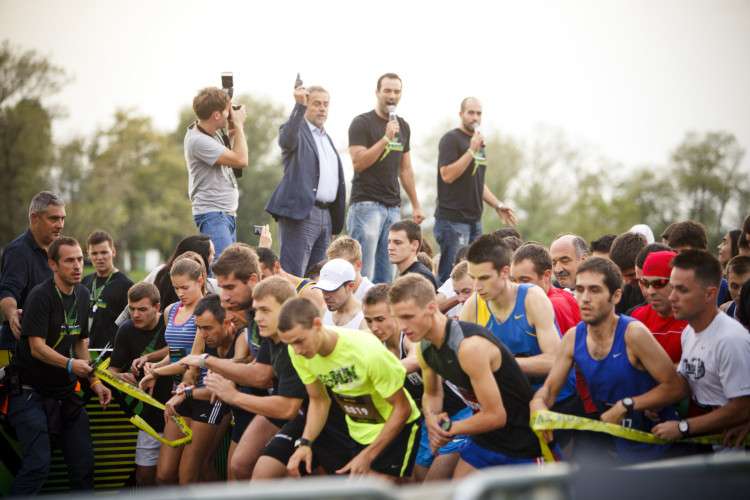 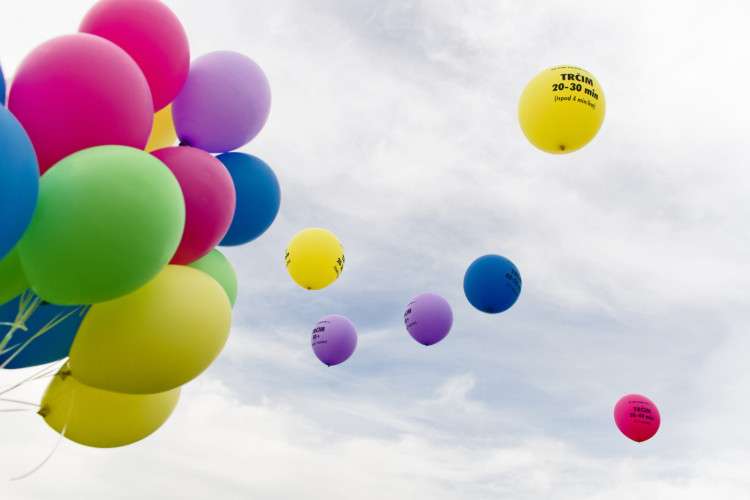