Football in the city centre

On Saturday, the 3rd of September, we played and proved that no one can beat us on our ground! Eight fantastic teams played football in a cage, the fans cheered on with enthusiasm and the bravest participated in the prize game, freestylers performed astonishing tricks and some great music raised the atmosphere some more, while the passers-by took photos next to mannequins dressed in Nike jerseys of the Croatian national football team… On that Saturday, football wasn’t just some irrelevant thing on the side, but a central focus for everyone who found themselves in the city centre! What it all looked like, check out for yourself on: www.facebook.com / NikeFootballHrvatska 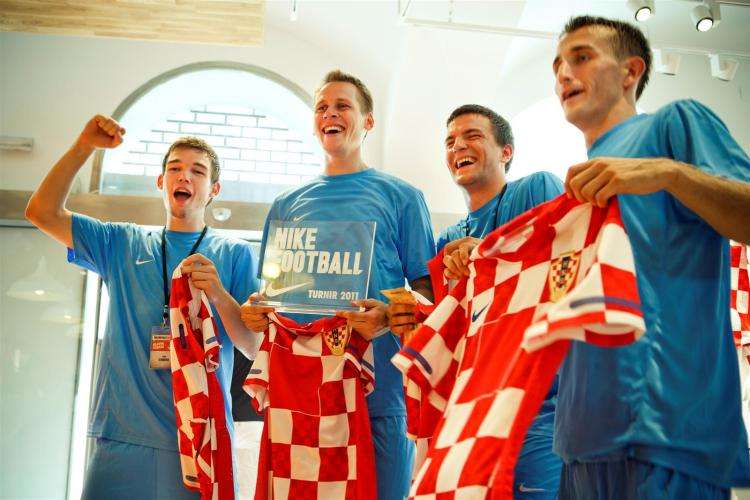 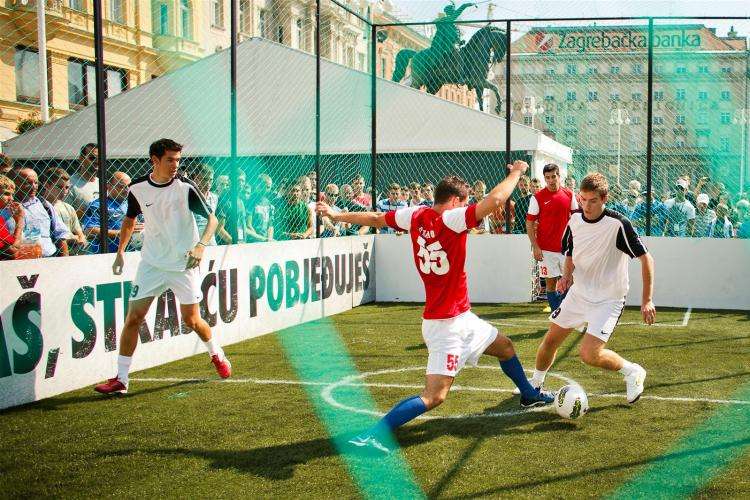 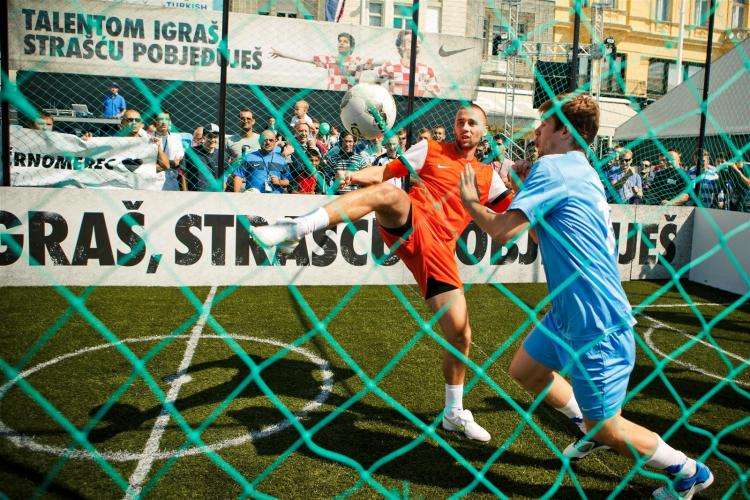 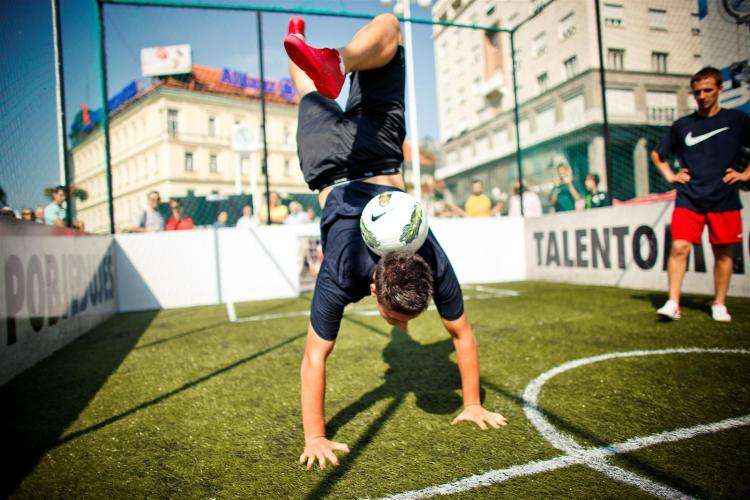