We have successfully organised our first concert! Chinawoman, the Canadian indie singer with Berlin address and Russian soul, performed for all indie fans gathered at the Željeznicar hall, on Saturday 26th of February. With her backing band and vocals singing melancholic euro-romances she warmed the hearts of Zagreb audience, until Commissioner DJ Itch took over and made them dance. After the party, urban fleet by Toyota provided transportation for those who partied too hard and had tired feet. This is the first in a series of concerts organized by the sINDIEkat, Projektil’s music unit, which plans to bring over some of the best indie artists that our audience has not had the pleasure of hearing yet. Stay tuned! 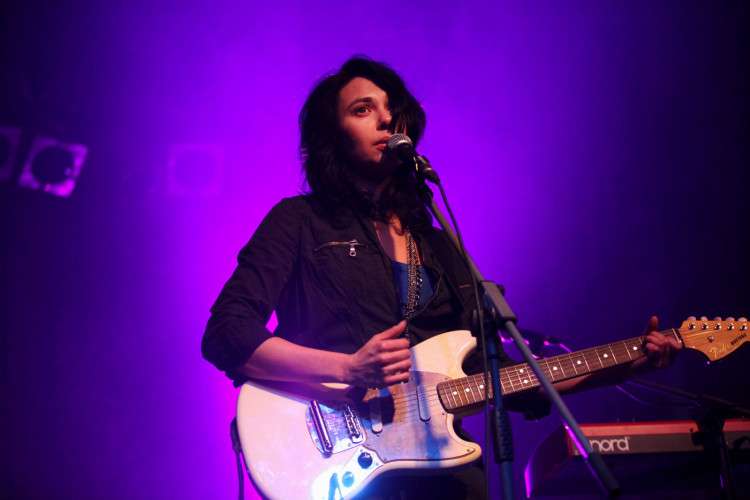 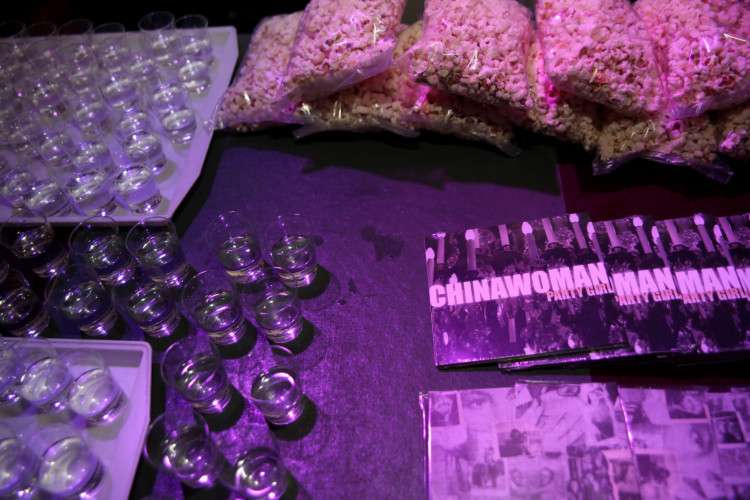 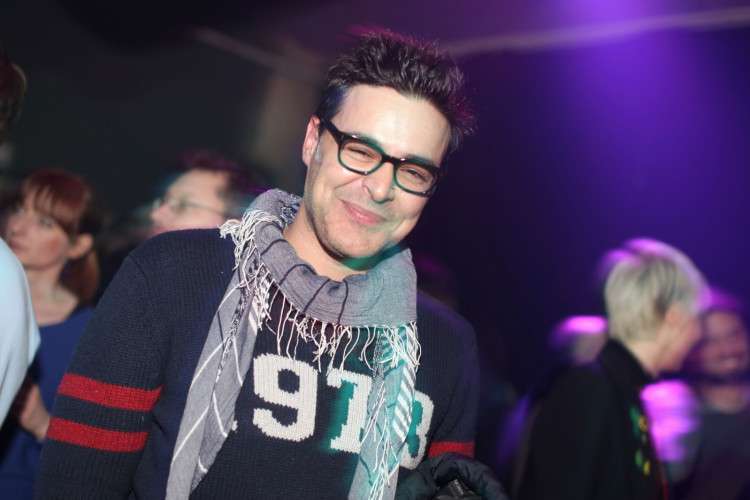