The world’s greatest extreme cyclists gathered behind the name VOZI B.R.E. Bike Race Extreme. Belgrade’s Kalemegdan fortress became the scene of insanely wonderful stunts which these brave boys were able to pull off with great skill, entertaining a crowd of cheering fans. To spice up the whole event, we decided to take advantage of the spirit of this medieval Kalemegdan fortress, so we added to the whole concept. The fort had parading knights and princesses, and we pressed the stamps on real leather for accreditation. We don’t know if maybe some knight won the heart of a princess, but we sure know that we won the prestigious Golden Bell Festival award for organizing this event! 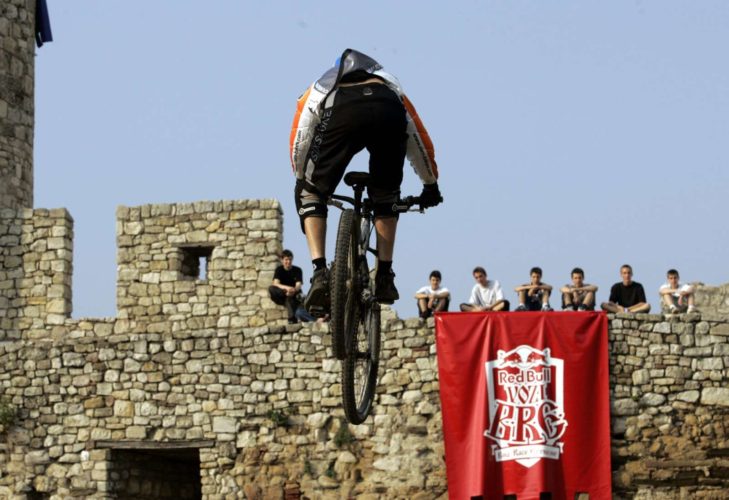 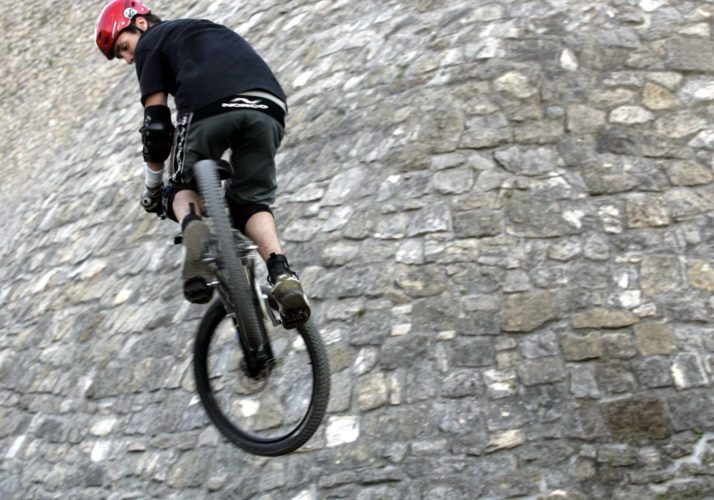 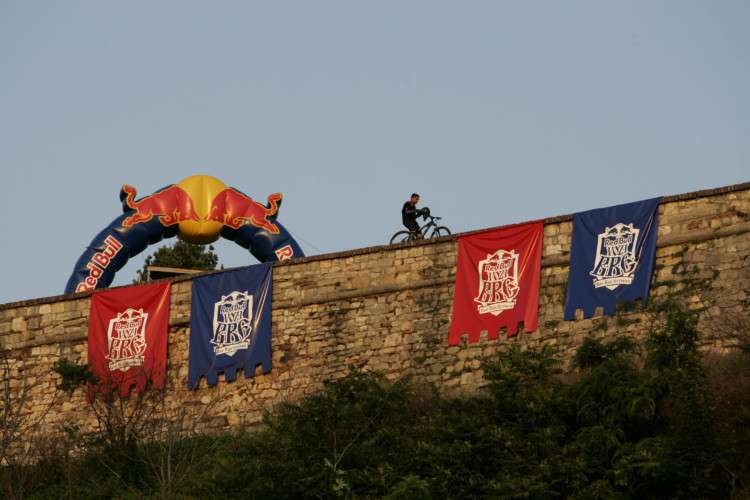