Jumping from the Old Bridge has long been a symbol of courage among citizens of Mostar. Over time, this tradition became known and a world-wide attraction, and Old Bridge got listed on the World Heritage List. That is why we were particularly proud to have had the opportunity to organize this competition for super heroes only. Which is precisely why we had to adjust the campaign. Among other things, we hung costumes of famous super heroes (Batman, Superman and Spider-Man) and in addition wrote “GONE TO IKARE”. Because, you really need to be a super hero to jump from 27 meters into the cold Neretva river. The event was attended by 15,000 spectators, and for all the courage and creative use of the media we won another Golden Bell at the prestigious awards festival. 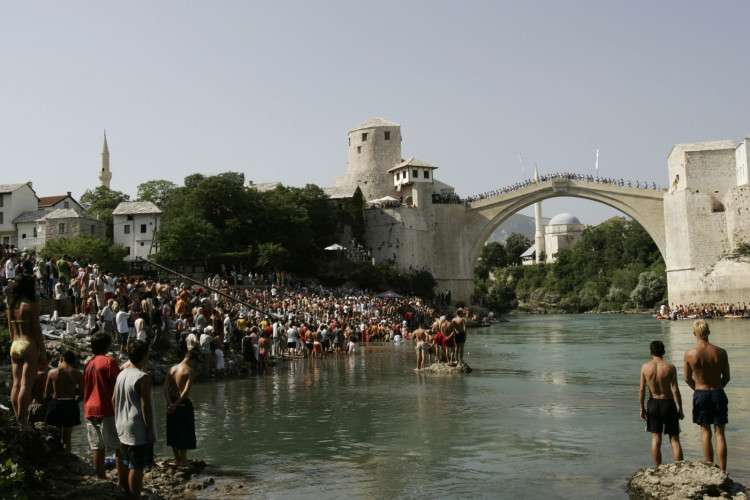 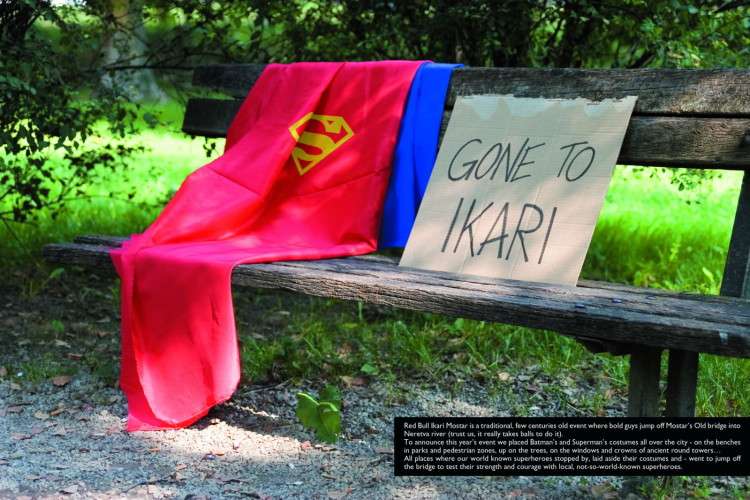 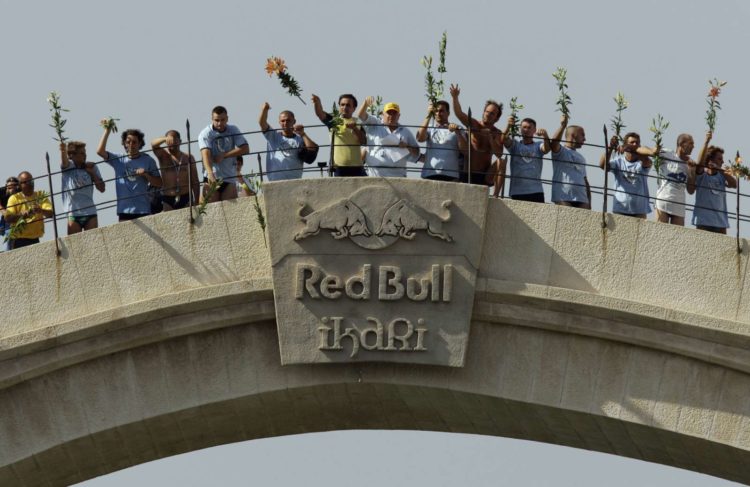