Dubrovnik has long since become a world metropolis and it hosted its first international Flugtag in 2002. The event took place in the city port, and in addition to a vast audience who had the opportunity to experience everything on the spot, this event was broadcast via live stream in Zagreb, Belgrade, Sarajevo and Ljubljana. Many celebrities and famous faces showed up, as is always the case in Dubrovnik, and all the information on the show was broadcast on CNN as “news of the day,” the day after the event. 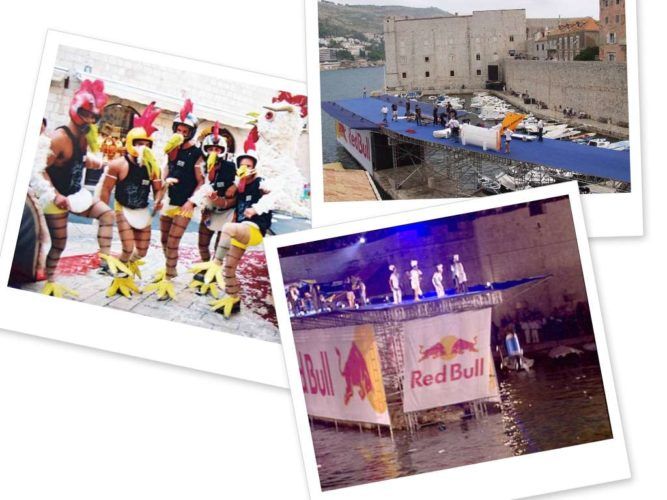 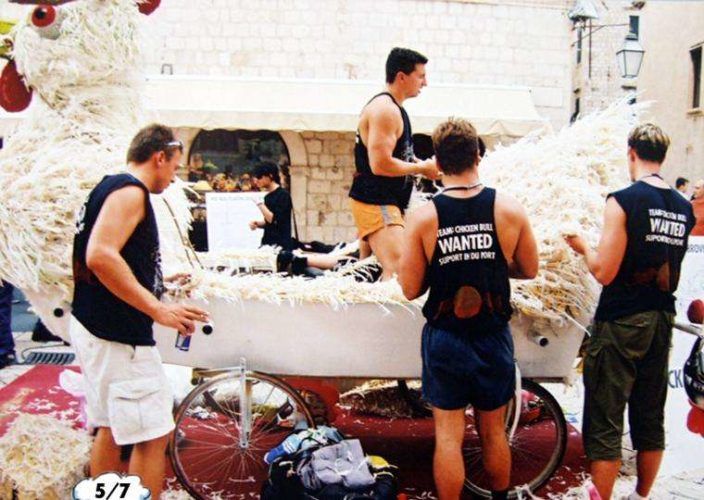 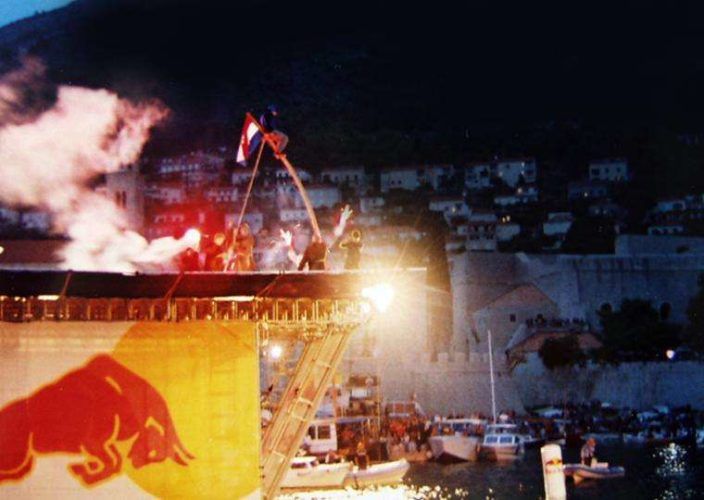 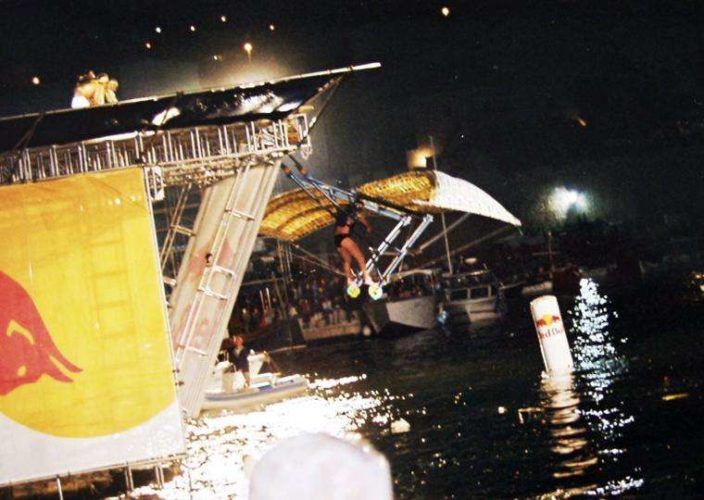